Top Benefits of Sending Your Child To Birmingham Day Nurseries 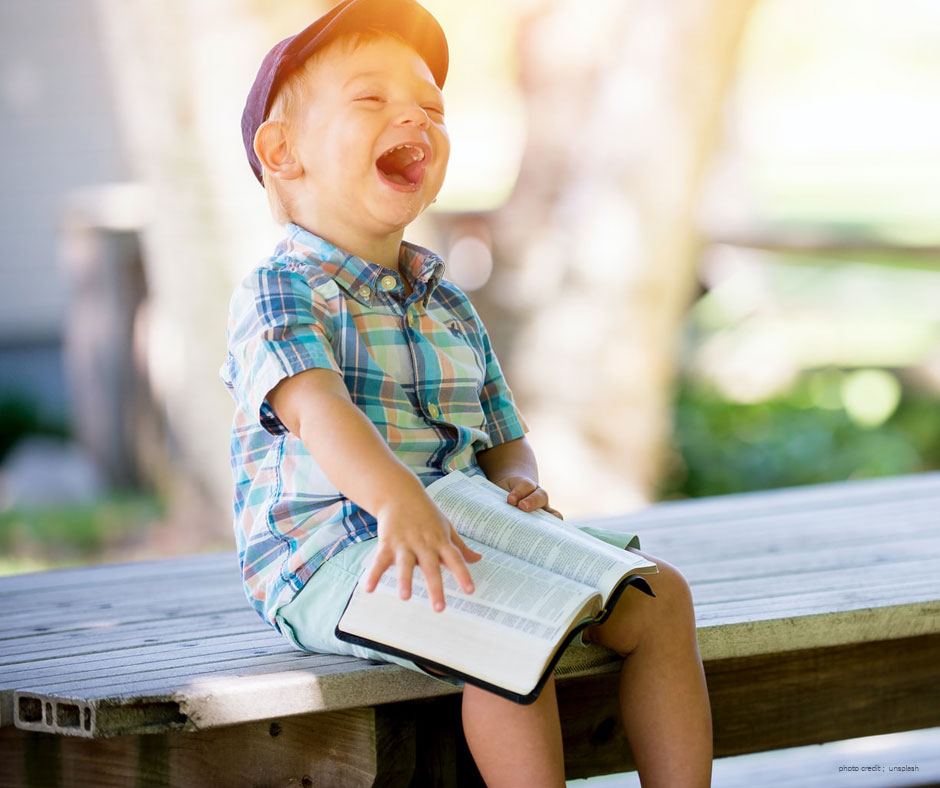 There is often a debate among parents when it comes to deciding whether it is viable to send children to Birmingham day nurseries or not. While some parents think that this is a way of neglecting the children, that is not the case for those who are working and hence do not have a safety net for their kids to grow in.

Birmingham is one location where we have seen the rise of many daycares, so it is important to talk about the benefits of sending children to Birmingham day nurseries.

Birmingham is one of the most viable locations currently, and you will see that most families have both parents working. Not only that, some parents send their children to Birmingham day nurseries even if they are not working. Wondering why? Well, that is what we are going to talk about today.

What Does One Mean By Day Nursery?

The term day nursery, as the word would suggest, refers to all those sectors where you can send the children for the day and collect them in the evening. Here they tend to stay for the entire day and hence have a chance of developing outside the home. Birmingham day nurseries are mostly different from the regular creches and need special mention.

A creche is more where your kid stays the entire day, but not much focus is given to the learning or development process. However, that is not the case for the Birmingham day nurseries, where enough attention is given to the developmental requirements of the kids as well.

Benefits Of Sending Your Kids To Day Nurseries In Birmingham:

Now that we have got a basic understanding of what one means by Birmingham day nurseries and how they are different from the concept of creches, it is crucial to understand what are the benefits of day nurseries in Birmingham.

The first thing that we will discuss today is that the Birmingham day nurseries help in the cognitive development of your kid. The curriculum of these nurseries is planned as such so that the children from every age group can have some benefits. Not only that, it is important to talk about the activities often seen conducted in these nurseries.

When your kids start going to a day nursery, automatically, they come across a lot of other children who are of the same age. They must learn to co-operate and adjust in such an environment which is always a positive skill to foster. When you are Kids, start going and mixing with people of the same age, and they automatically start to pick up a lot of positive habits as well.

And finally, it is very important to say that sending your kids to Birmingham day nurseries makes them disciplined. It instils in them the habit of going regularly, and hence when you sign them up for school, it does not become an issue to make them regular.

When discussing day nurseries in Birmingham, the best name to trust is Inglenook Children’s Nursery. We have been known for the amazing daycare services for children in different age groups. Our expert childcare practitioners ensure that each has a happy time at the nursery and they can develop to their full potential as they join the school.